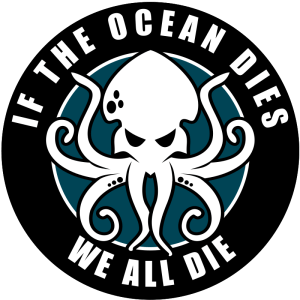 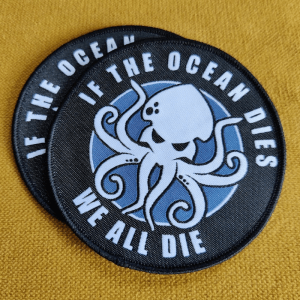 Patch: If The Ocean Dies - We All Die

One of our favorite quotes and often used by Captain Paul Watson.

Because we didn't want to use this quote without his approval, we said contact with him. Nor can we describe it better than his answer:

"“If the Ocean dies, We Die!” Is simply a statement of fact. I don’t own the words. I have changed it from the first time I used it from “If the Oceans die, we die!” because I believe there is only one Ocean. It is the planet Ocean with the element of life – water in continuous circulations, sometimes in the sea, sometimes underground, sometimes in the atmosphere, sometimes locked in ice and sometimes within the cells of every plant and animal on the planet – all things interconnected and interdependent through the movement of water. Within the sea there is a crucial life support system – phytoplankton which has been diminished by 40% since 1950 and these aquatic plants produce some 70% of the oxygen in the air we breathe and sequester enormous amounts of CO’s."

Dimensions: Diameter 9 cm.
Finish: Our patches are supplied without an iron-on or adhesive layer.

With this product you donate 10% to: 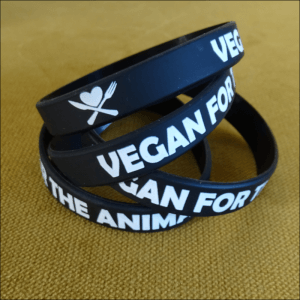 Wristband: Vegan for the animals 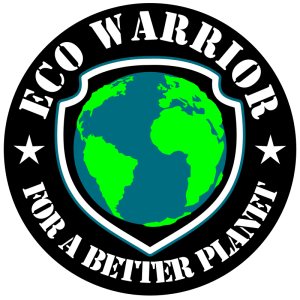 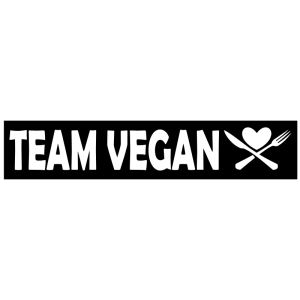 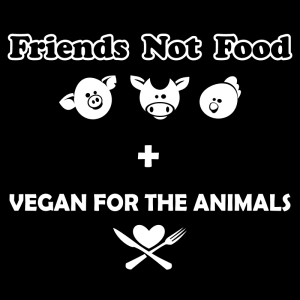 Duo pack: Friends not food + Vegan for the animals